Rome Was A Progressive Society 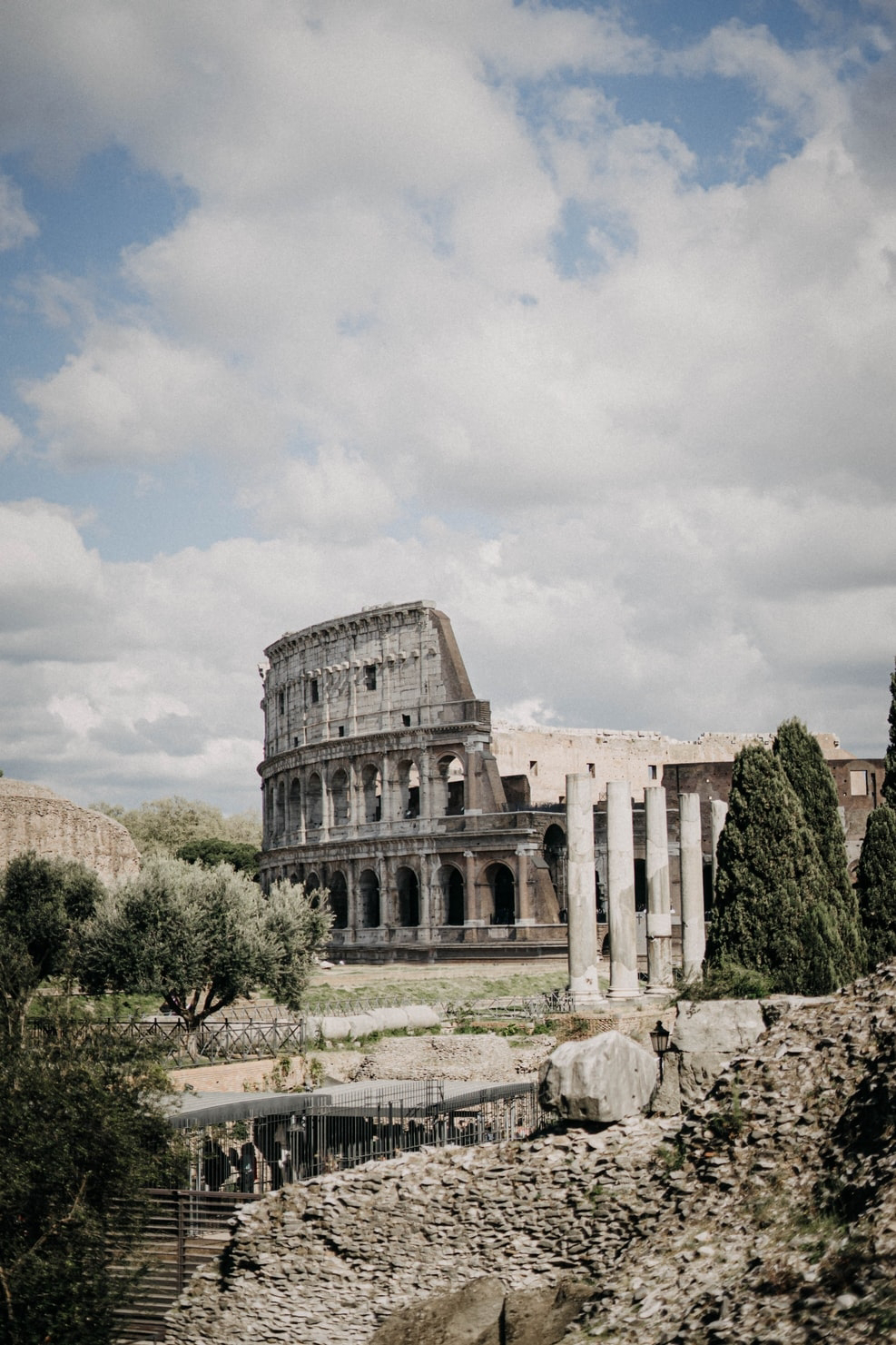 Abortion - Roman women had access to all sorts of abortion drugs, and other means of abortion. And if you wanted to not risk these drugs and wait until after pregnancy you could just abandon the child and leave it to exposure. How progressive of them.

Tolerance - Rome was incredibly progressive of different religious views. There was always room for another "god" as long as that "god" had one distinguishing characteristic: he (or she) did not claim to be the only way. Truth was so up for grabs, a Roman leader in the Bible was able to ask: "What is truth?" Rome was a society that allowed varying versions of the truth to battle for a hearing in their public sqaure. Just not versions of the truth that claimed to actually be The Truth. How progressive of them.

Sexually permissive - Rome was incredibly sexually permissive and explicitly so. If you are not aware of how pervasive pornographic imagery was in their society, look up what happened when the Victorian British held a public revealing of what was being uncovered in the dig at Pompei. You will be shocked. Scenes of sexual depravity were drawn or made into statues all over their society. Roman living rooms would be decorated with sex acts. Phallus's were worshipped and worn as jewellery. Their allowance for sexual imagery crossed every conceivable boundary. Even one of their most 'masculine' and successful conquerors and leaders, Julias Caesar, openly swung both ways sexually. How progressive of them.

Transgender Acceptance - Forget about transgender acceptance, how about veneration? The Roman cult of Cybele was a popular part of the Roman Pagan smorgasbord of religious selections. But this one was radical. Cybele was a mother goddess, who eventually was viewed as the mother of all the gods. Her priests were dedicated men...very dedicated. To show their dedication, they would castrate themselves and dress as women as part of their calling. This was an official and respected Roman religion. How progressive of them.

Multiculturalism - The Roman Empire was famously multicultural. They had the lingua franca languages of Latin in the West and Greek in the East. People of all tribes and nations lived under the banners of Rome, even to the point of eventually dominating the power structures of the Empire, including the Imperial Throne. These nations living under the banner of Rome vied for influence and power. And eventually they and invading Germanic tribes would carve out their own parts of the Roman Empire and create the nations of Europe. Rome built itself on the shifting sand foundation of multiculturalism, and lost its Empire largely as a result. How progressive of them.

'Progressive' is just a cover for regression. Can you see it now? Many can. More are seeing this, but many still don't. You don't want progressivism to continue, because the pagans of Rome were so oppressed by their own ideas and mixed-culture they were excited to finally reject all of this and choose Christianity over Zeus and his kind. It's not an accident that many ancient pagans destroyed their idols and pagan temples after converting, living under their progressive ideals was hell on earth. Christ saved them from that.