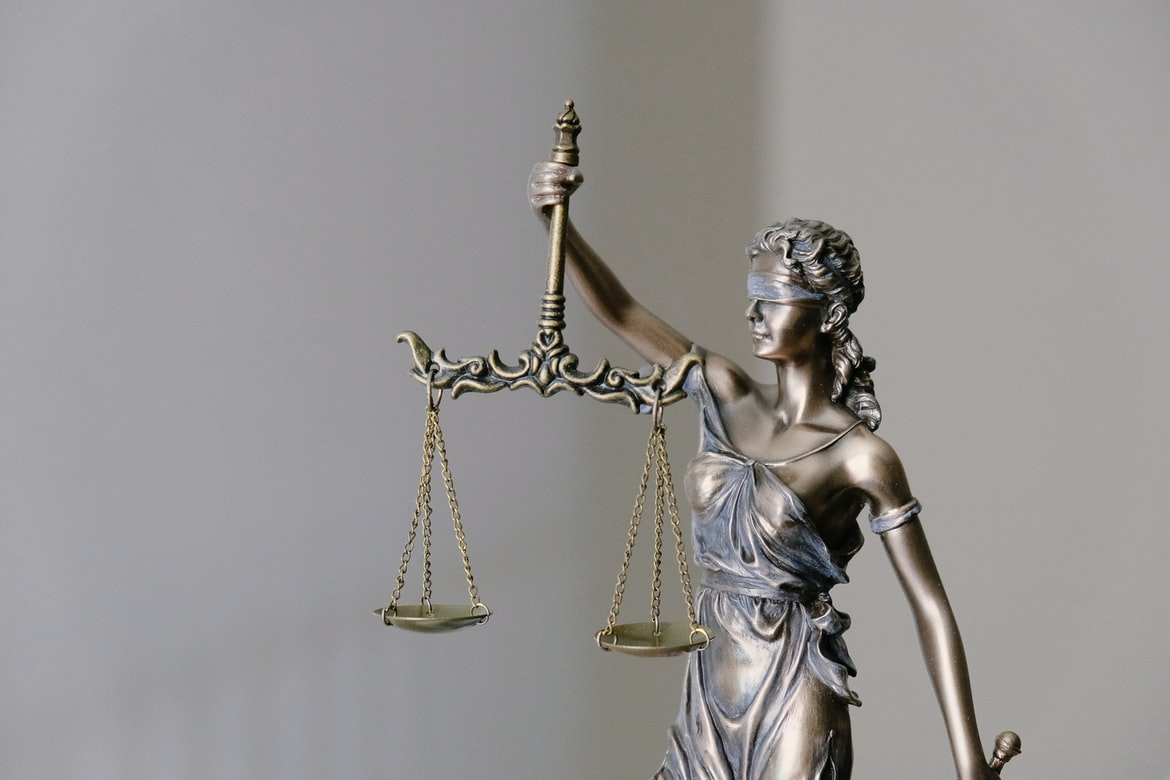 Society is starting to settle back into a place of normality:

"Unvaccinated teachers, school staff and childcare workers will be free to return to work next week, just weeks after hundreds were officially terminated over their refusal to be inoculated against COVID-19.

The vaccine mandate that requires all education staff to have had three doses will expire at midnight on Friday and school leaders have been briefed on what they need to do to redeploy unvaccinated staff, as well as how to respond to any objections by parents.

Parents will not have the right to pull their children out of a class because a teacher is unvaccinated nor be informed of any school staff member's vaccination status.

These people never should have lost their jobs, but it is good they are finally having their right to work in their profession restored. But all is not fine:

"A secondary school principal who had to terminate three staff members who refused to be vaccinated said they would welcome one of them back, despite disagreeing with their stance, because they were a terrific employee. But the other two had been aggressive in raising their objections to the mandate and "burnt their bridges", the principal said.

But the principal predicted that they would not struggle to find a teaching job elsewhere.

"At the moment there's so many vacancies that they could pick up a job in five seconds if they want to."

Another principal, also speaking anonymously so as to speak freely, said he anticipated some potential resentment from staff who had been vaccinated, but that he would not buy into it.

"You have to be professional and you move on as though nothing happened," he said. "Don't get caught up in emotional and political battles with your staff … When they come back they will slot into a job at the school and the tone of the school will be, we move on."

"...two had been aggressive in raising their objections". Really? They did not like being fired for no reason? How selfish of them... This kind of self-righteousness on behalf of those who enforced the mandates is itself a real problem. This "we were just following orders" mentality is not right.

The implied message here in this article is that it is time to move on and that those who were fired should let it go, and those who stayed and submitted to the mandates and all that entails should not shun those brought back.

But those who were fired were marginalised, victimized, segregated, had their careers damaged, and more, all over what should have been a personal choice in the first place. Some of those who stayed and submitted, many, were coerced to do so, and now suffer all sorts of effects, both psychological and physical from that coercion.

There needs to be restoration for these people. There needs to justice brought to bear on those who brought down this hammer on our society. Don't listen to the calls to just let it go, be willing to forgive, but seek repentance from those who did wrong, seek justice, legally and ethically, where you can. If people are allowed to just move on like this never happened, as one principal explicitly said they want to do, then the conditions are set up for worse injustice in the future. There still needs to be justice.