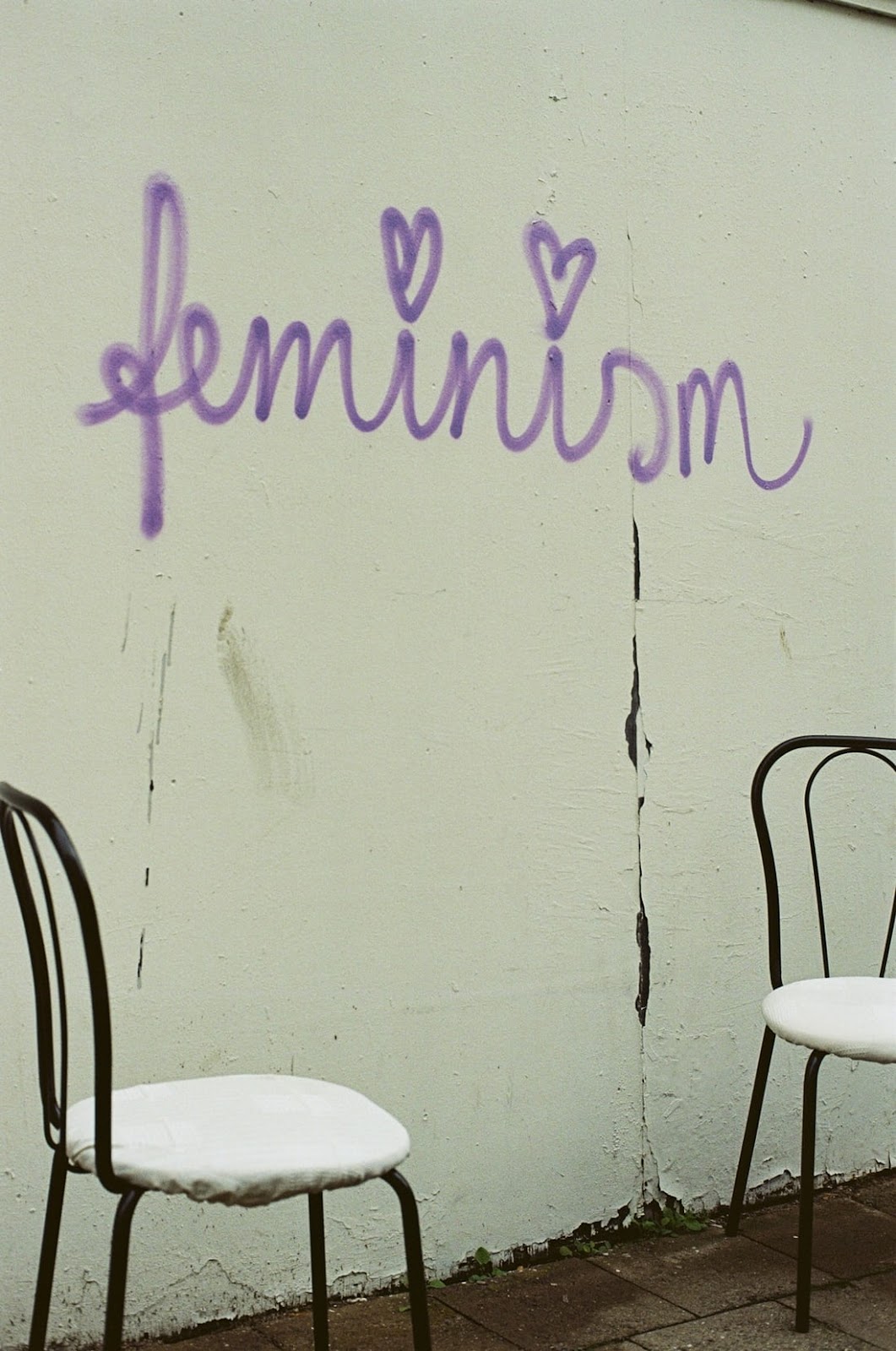 "Woman (definition) - an adult human female God designed to be joined with a man in holy matrimony, whom together make the basic building blocks of family and society."
Feminism equals the erasure of woman. If you think I am over stating that, then you can read a detailed argument for that position here about the intentions of early feminists to destroy all gender boundaries.
Or you can read this news dot com dot au article:
"Maternity leave will be known as “birth-related leave” under gender-neutral changes to Queensland’s industrial relations laws.

The new language is one of a raft of changes to the industrial relations act in response to an independent five-year review of the state’s workplace legislation.

Changes to the act were put forward by Industrial Relations Minister Grace Grace on Thursday, with the removal of gendered language from parental leave legislation included in the new Bill...

...Another clause outlined in the amendment included replacing the word “she” with “employee”."

Women, that is the distinctive nature of women, is being erased slowly but surely in our society. This is not accidental, it is not unguided, early feminists explicitly expressed the goal to erase what they called "detestable gender distinctions", and their ideological heirs, guided by the same spiritual forces are simply following through on these aims. They may not even be fully aware of the spiritual forces guiding them, but those forces are there.

It's not possible for such a consistent multi-generational, muti-century plan to be fulfilled without clear "intelligent" guidance, and the early feminists told us their inspiration was the god of this world. He is still at work, and he remains almost completely unchecked by a western Church that has bought into many of his lies, which provides him cover to inspire the further degradation of our culture.

But note this statement:

"Ms Grace said the changes came as part of the government’s push to prevent gender inequality."

Equality is a pervasive poison, that many of us have been warning about for some time. It is an absolute concept that demands absolute adherence. Because 'equal' just means 'same', the consistent application of it to people can only ever result in the erasure of all gender roles and, this is important, gender distinctions in society.

A few years ago people were told they were crazy fundamentalists for making such a statement, but here we see it happening before our eyes. Feminism will continue to march on towards the fulfilment of this goal, as long as the Church remains passive and quiet before its march. It is worse than that really in most churches, because in many churches the false god of equality is the lense through which gender roles are taught.

Equality is a false god, requiring absolute adherence. Do you see this now?