Wives Are Not Hirelings 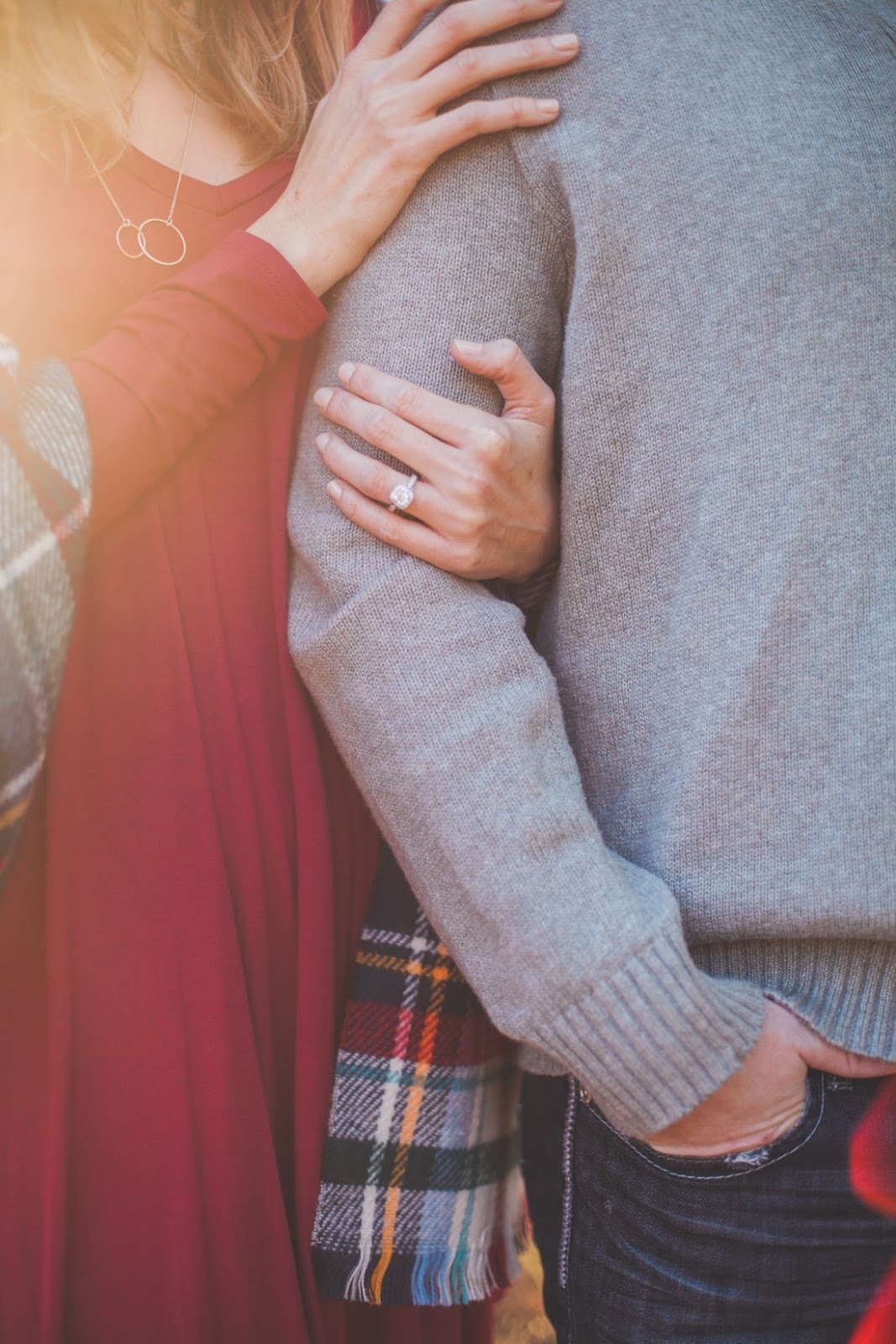 I was speaking to an acquaintance once, many years ago, before I was married, and he was bragging to me about his financial and relationship situation. He was very pleased with himself, because he had his well paid trade, and his wife had her well paid job, and he said, "We have the future laid before us, a comfortable upper middle-class lifestyle." This was his dream.

I never forgot that statement. In fact, this sentiment is common. It is almost the Australian dream. For many men in Australia it is their dream to hire their wife out to work for another man for most of the day, so that he can live the "comfortable upper middle-class lifestyle." And many of these men will openly brag about achieving this.
I won't tell you his religious status, because it is irrelevant. Because this is the same dream many men whether in the Church, or not, have. They live a larger life than they otherwise would, because they hire their wife out to work for another man.
The Australian man is in many ways diminished by the pursuit of a false prosperity, that is not real prosperity. Early Christians worked hard to create a society where women did not have to work for other men. Our society achieved this almost golden age for a short time, and now for newer cars, bigger houses, fancier holidays, and more, most Aussie men live for a different end.
People reject the Bible's lifestyle for a slightly better status than average.
Some men will say, but my wife wants to work. So? What does God say? #Titus2verses3to5.
Posted by Matt at 23:45