Not Fit For The Role 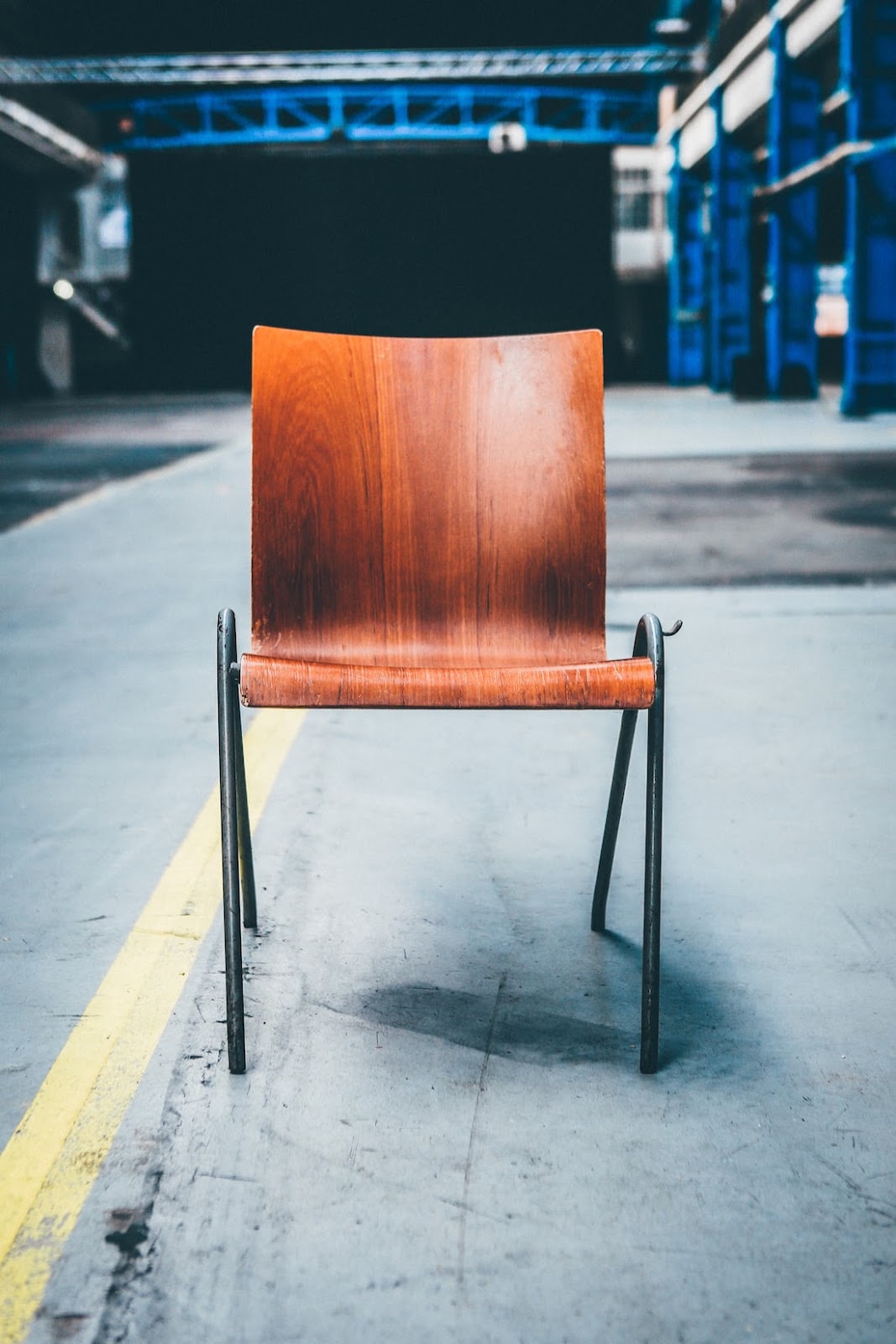