It's Something, It's A Start 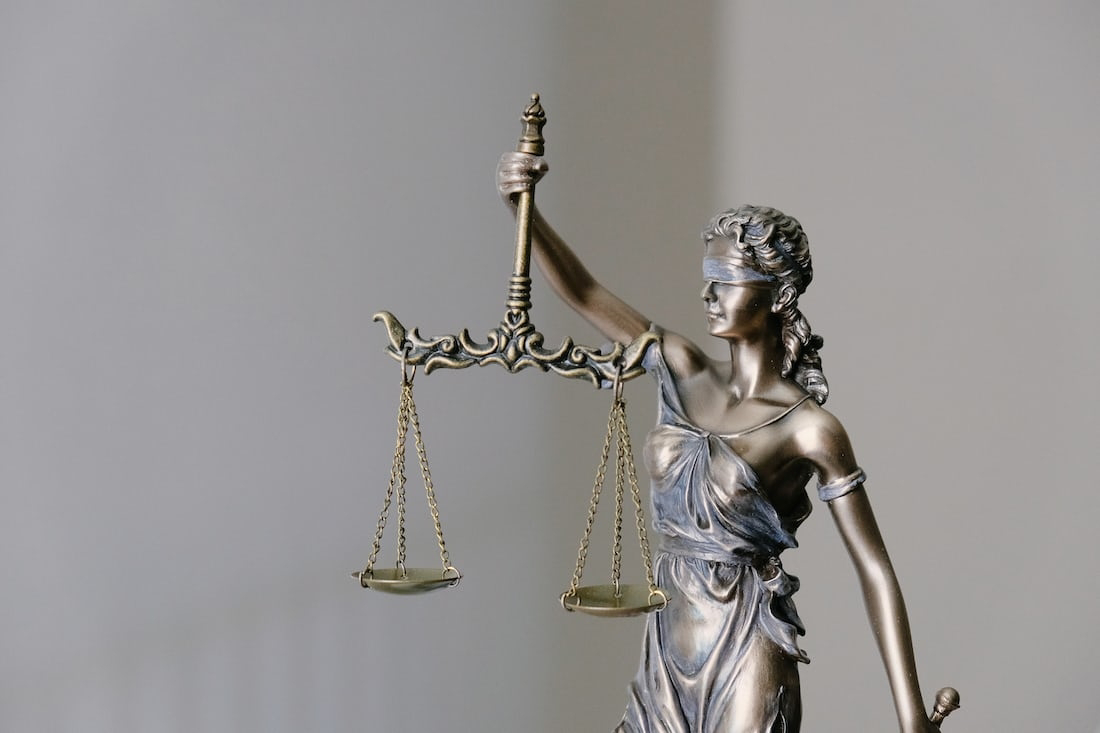 Image: Unsplash
It's something good. A NSW teacher has gotten justice for her mistreatment by the NSW department of education over Covid mandates. As the Guardian notes:
"A Sydney teacher sacked for not complying with New South Wales’s vaccination rules has been awarded ongoing workers’ compensation payments of $1,378 a week after she suffered “psychological injury” in the way the mandate was enforced.
Her case has been described as a precedent by her lawyer, with dozens more former teachers already lining up to pursue similar action against the state’s education department.
In a judgment handed down in the NSW personal injury commission on Thursday, the former Canada Bay special education teacher Diane Dawking, 53, was awarded ongoing compensation and backpay over the way the vaccination mandate was communicated ahead of her dismissal.
Court documents show Dawking was diagnosed with acute stress reactions/disorder by a psychologist in October last year as a result of Covid-related restrictions and the vaccine mandate, which was first mooted in an email by the department in August, to take effect in November...
...According to the judgment determination, the psychiatrist found the department was the main contributing factor in the diagnoses due to “constant coercion and discrimination to receive vaccine as a mandatory requirement, refusing Mrs Dawking medical exemption, and possible threat to her employment with no support provided”."
It's beginning brothers and sisters. We were right to call out the coercion. We were right to stand against it, and praise God vindication, for some, is coming. It's starting slow, but it's starting, and it will build. The cases will grow in number and so to will victories.
A lot of employers followed along with public sentiment and overreacted during Covid. The problem with following public sentiment in a time of crisis, is that public sentiment and what is reasonable or lawful can diverge very quickly:
“Employers are not forced to take this approach when implementing the public health order. It will always be a determination as to whether the employer acted in a reasonable manner when taking such action.”
In a moment of great anxiety most of society threw away its principles. Now some are going to be, justly, made to pay for that. And this needs to happen. Justice exists to punish AND restrain evil, and only widely publicised punishment for coercive behaviour will serve to stop people from doing this again.
Posted by Matt at 20:01