The Public Has Been Misled 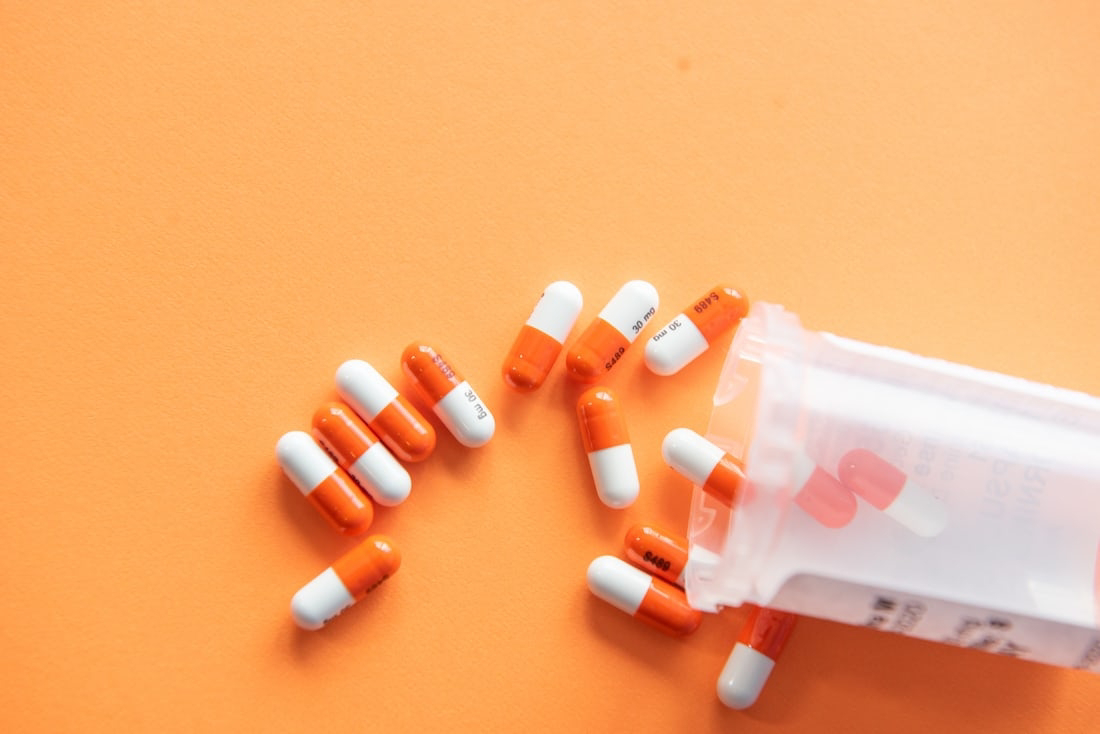 Image: Unsplash
Everyone has good experiences with the medical system. Many people have bad experiences. But it's becoming clearer every day that there is a deceptive element to some modern medicine, that is fine with misleading people;
"In my experience, when a critic criticizes me or a coauthor personally, it means that they lack a specific argument against the points made, but do not like the conclusions reached," he said.
Regardless of which camp his peers fall into, Horowitz said he's concerned that the stir his paper has caused reflects the troubling way antidepressants are still being marketed to and understood by many consumers: as a simple chemical fix for what is, in reality, a very complicated, multifaceted social problem that can't entirely be chalked up to brain chemicals.
He said he's disappointed to see that his profession has chosen a defensive stance, instead of reflecting on what he calls the "insidious influence of drug companies" on public messaging.
"The public has been misled," Horowitz said. "What I hope is that one of the effects of our paper is that doctors communicate more honestly and openly with patients about what the drugs may or may not be doing."
So what are these drugs doing? The simple answer is: We don't really know yet."
These are some big admissions. You likely heard this story a few months back, about antidepressants not doing what they were supposed to be doing. But what I find interesting about this article, is his admission that "the public has been misled". This is a rare admission from doctors.
I had one medical professional admit to me last year that there were massive flaws in the response to covid, likely flaws in the vaccine, and other issues, but the experiment needed to be followed through to its conclusion, before we should start questioning it. This conversation was had while everyone was told that they were not being experimented on. The public was being misled.
His reasoning was, this is just how these experiments are done. They need to be followed through to the conclusion.
I always saw psychology as an infant medical profession still in its experimental dark ages, and therefore something to be wary about. But up until a few years ago I saw the medical profession as inherently different, I thought doctors knew what they were doing.
But it turns out, that this is not the case. Often. Doctors will tell you to put something in your body, that they have no understanding of. Or at least very little. Knowing full well the experimental nature of it.
This does not mean we should reject the medical profession. This does not mean they don't do good. This does not mean we should not be thankful for them.
This just means it is more important than ever that we oppose medical coercion of any kind. Because of the inherent arrogance of the - to quote George Castanza - "delicate geniuses" that believe they can so order other people's lives.
How often is the public misled? I don't know. No one does. But this simply means you and I must have complete medical sovereignty of our own bodies, and there is no pragmatic, let alone moral, reason to contradict this.
"The public has been misled." That's a big admission. I suspect we'll see it again and again in increasing measures as the "Empire of lies" that we live in becomes more brazen.
Posted by Matt at 23:42