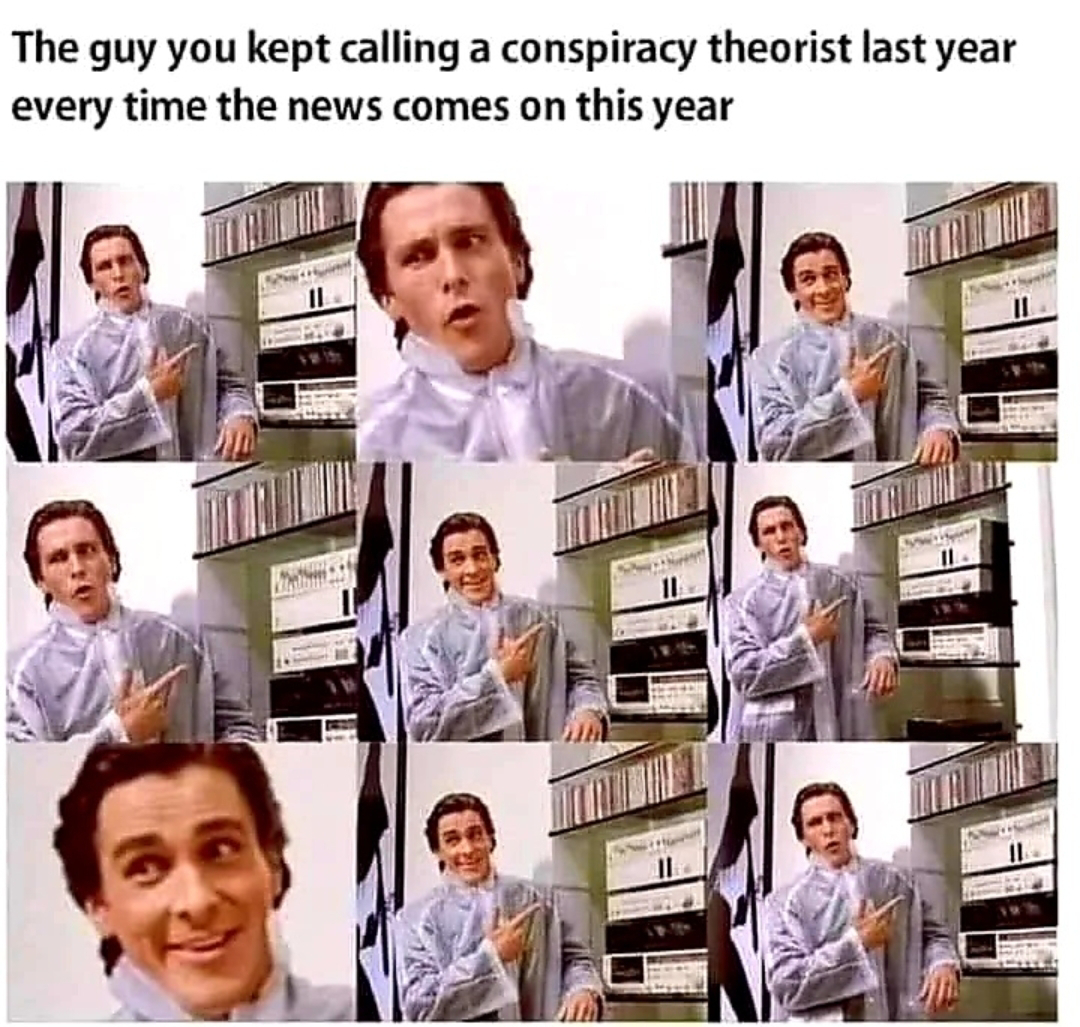 There are so many good reasons not to take experimental medical treatment, that I never really engaged with the nano-technology theories of what is in the vaccine. To me there was simply no way I was putting any kind of gene therapy technology in my body, no matter what, or any experimental medication for a low threat illness. It was just that simple. So, worrying about things like graphene and nano-tech didn't really matter to me. I did not ever want a bar of it.
But now those "conspiracies" are being confirmed. These shots were worse in so many ways than people realized. Even those of us who did not want them:
"What is in the Pfizer vaccines? Recently, Dr David Nixon, a Brisbane GP, decided to find out, putting droplets of vaccine and the blood of vaccinated patients under a dark-field microscope...
...So is there graphene oxide in the Pfizer shots? What Nixon found, and filmed, is bizarre to say the least. Inside a droplet of vaccine are strange mechanical structures. They seem motionless at first but when Nixon used time-lapse photography to condense 48 hours of footage into two minutes, it showed what appear to be mechanical arms assembling and disassembling glowing rectangular structures that look like circuitry and micro chips. These are not ‘manufactured products’ in the CDC’s words because they construct and deconstruct themselves but the formation of the crystals seems to be stimulated by electromagnetic radiation and stops when the slide with the vaccine is shielded by a Faraday bag. Nixon’s findings are similar to those of teams in New Zealand, Germany, Spain and South Korea...
...Nixon has shared his findings with Wendy Hoy, professor of medicine at the University of Queensland who has called on the Australian government and its health authorities to explain the apparent spontaneous formation of chips and circuitry in mRNA vaccines when left at room temperature, and the abnormal objects that can be seen in the blood of vaccinated people. Hoy thinks that these are ‘undoubtedly contributing to poor oxygen delivery to tissues and clotting events, including heart attacks and strokes’ and asks why there is no systematic autopsy investigation of deaths to investigate the role of the vaccine in Australia’s dramatic rise in mortality."
This doctor has risked his career to tell people what he has seen. And so has this researcher. Australia is a rabidly pro-vaccine country. 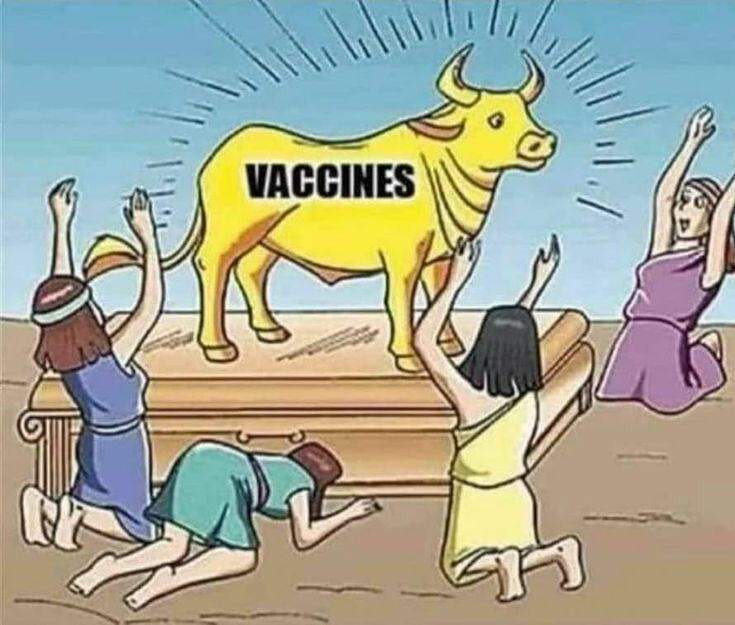 Any questioning of them gets you put on the outer of polite society. Many people will just shut down the conversation right when the question is brought up. Which is why so many intelligent Australians, who could see very clearly that these were risky, experimental medications, were willing to take them with very mild encouragement or moderate coercion. It's just not in most Australians' personal constitution to stand up to such a sacred cow.
But your government put something in your body that has doctors and scientists who look into it, very worried. Nano circuitry, doing real damage. The stuff of science fiction. And it's now in billions of veins around the world. A crime on a mass scale, unlike any we have seen in history.
Wherever you see lies, deception and coercion like we saw, then you can know there is a spirit of evil underneath it, driving it. This is guaranteed. When this is the case, never comply, even if everyone else does, because it will never be for your good.
To those who complied, man I really feel for you, but you need to hear this: your conspiracy theory friend was right, but then I think many of you knew this all along. But for some reason, once a certain tipping point of people taking it was reached, you felt the pressure to join them. Some people learn the hard way in every endeavour. But now you know for sure when it smells like evil, looks like evil, and acts like evil, it is evil. I thought this should have been obvious to more people. But hopefully now it is.
Learn from this, and never comply with evil, especially when the government tells you it's how you love your neighbour, while they are locking you in your home, stopping early cancer diagnoses and punishing dissenting voices. They were punishing and crushing your neighbours at the very same time they told you to love them. How did you not see the clear evil?
Posted by Matt at 10:05