This Girl Did Not Deserve To Die 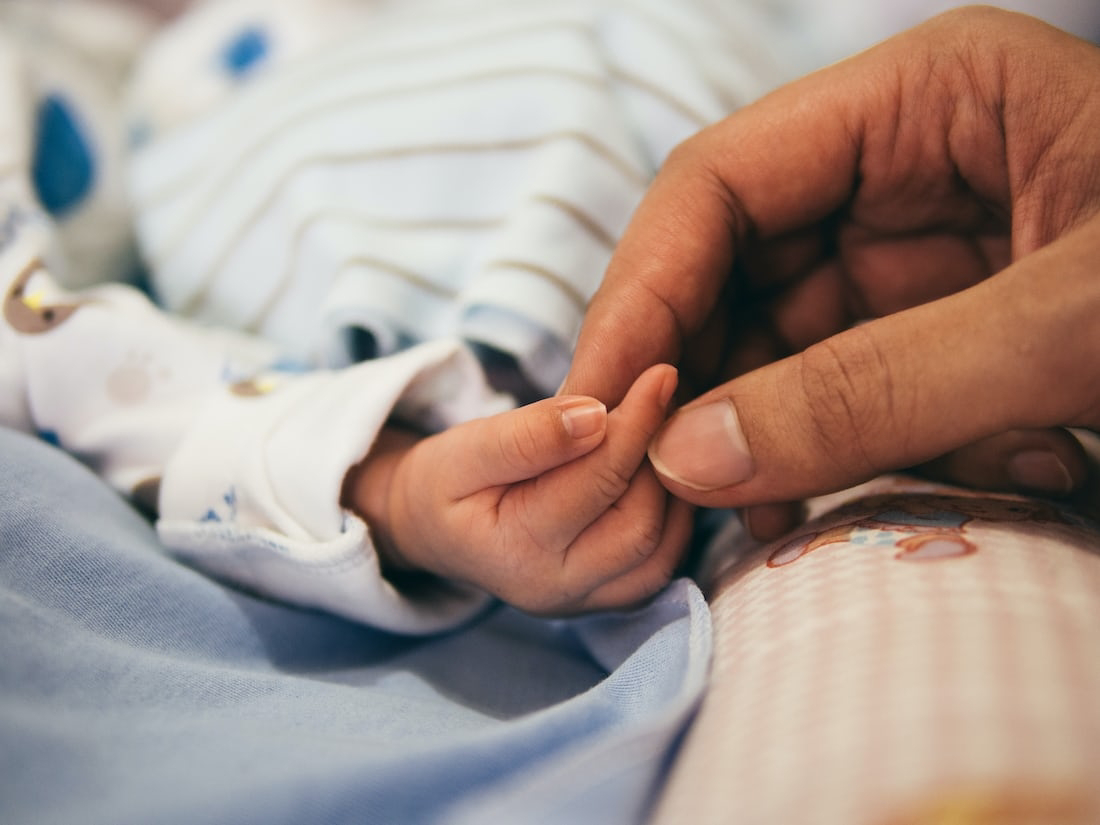 A lot of people think that a rape exception for abortion is a mandatory given. And I understand why many people feel this way. I probably did myself at some point. But the more I have thought about it and reflected on it, I keep coming back down to this concept; why does the child deserve to die for the sins of the father?

Look at this story:

"After learning that her mother-in-law went behind her back to do a paternity test on her daughter, a distraught mom opened up about her turmoil on Reddit...

...I was SA’d [sexually assaulted] during a burglary while my husband was out with his brother, it was right when I was to be ovulating,” the woman wrote.

She then went to the hospital and got emergency contraception as she didn’t want to get pregnant.

However, several weeks later, she found out that she was in fact pregnant.

The baby could have been her husband’s but the fetus's gestational age made it seem like it was a result of the sexual assault.

“We had our ultrasound and as soon as we saw the baby on the screen I knew I couldn’t have an abortion and my husband didn’t want to either,” the woman explained.

Both of them decided that they would have the baby but didn’t want to do a paternity test."

It turns out the baby was not her husbands, but neither of the parents regret keeping the baby. They eventually told the daughter how she was conceived, and the article notes:

“My daughter said she isn’t upset I didn’t tell her, she’s upset she had to find out when she wasn’t truly ready and she [is] happy I was able to share such a ‘vulnerable, horrible event’ with her,” the woman wrote.

She also made her daughter go to therapy regularly and even after the revelation, her relationship with her dad hasn’t changed, if anything they are in a much better space now."

The problem with the rape exception is that it asserts that the child deserves to die. But at which point in this account did this child deserve to die? The mother did attempt to abort the child once, with a morning after pill, but once it became clear there was a child in her womb, after she had seen it, neither her, nor her husband could bring themselves to try aborting it again. They saw the life within her, and that life has blossomed.

I have heard abortionists mock Christians for asserting that straight after sex there is a third person in the room. But essentially what we believe is not far from that. We believed the soul is created at conception, and from the moment of conception there is an innocent life there that does not deserve to die. Can this truth have some uncomfortable applications? For sure, that is why Christians believe so strongly in marriage, are so opposed to fornication, and are very much in favour of strong punishments for rapists. We understand how strong the implications are, and it is kind of funny that the abortionist activists need to have basic biology described to them that yes, in fact, from conception there is a new life there, because life begins at conception. It is not life that can sustain itself outside the womb, but then children are well past the ability to talk, walk and run, before they can sustain themselves outside the womb.

But really it comes down to this one question: at what point did this child deserve to die? The answer is at no point, and therefore to kill it is wrong. I don't see a way around that. And I don't think we should be looking for one.