They Understand That's Why They Hate 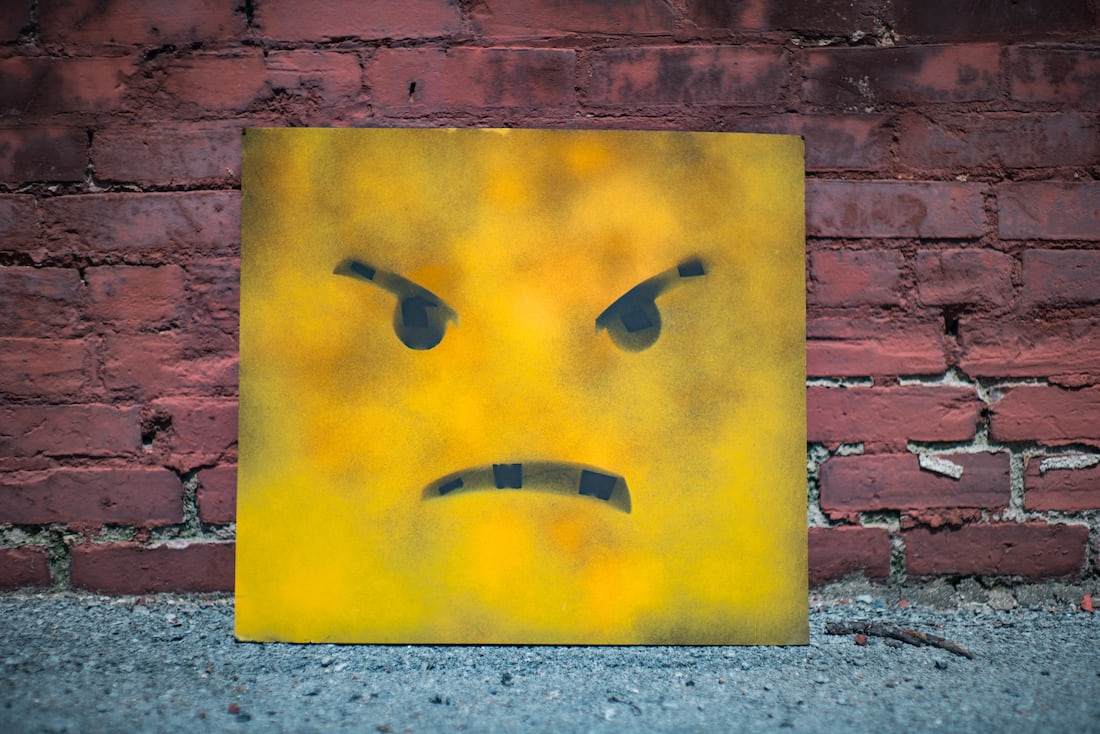 There are prominent teachers and Christian outlets publishing articles and other pieces telling Christians to be worried about being misunderstood and persecuted for those misunderstandings. They are even telling pastors to hide sermons, keep some truths for the members, and present a different face to the community. They are worried that the people of today will be enraged by Christian teachings they take the wrong way.

But I think it is much more likely that Christians will be hated for what they are clearly understood to be saying, as was the case for Jesus himself:

"57 Then those who had seized Jesus led him to Caiaphas the high priest, where the scribes and the elders had gathered. 58 And Peter was following him at a distance, as far as the courtyard of the high priest, and going inside he sat with the guards to see the end. 59 Now the chief priests and the whole council were seeking false testimony against Jesus that they might put him to death, 60 but they found none, though many false witnesses came forward. At last two came forward 61 and said, “This man said, ‘I am able to destroy the temple of God, and to rebuild it in three days.’” 62 And the high priest stood up and said, “Have you no answer to make? What is it that these men testify against you?” 63 But Jesus remained silent. And the high priest said to him, “I adjure you by the living God, tell us if you are the Christ, the Son of God.” 64 Jesus said to him, “You have said so. But I tell you, from now on you will see the Son of Man seated at the right hand of Power and coming on the clouds of heaven.” 65 Then the high priest tore his robes and said, “He has uttered blasphemy. What further witnesses do we need? You have now heard his blasphemy. 66 What is your judgment?” They answered, “He deserves death.” 67 Then they spit in his face and struck him. And some slapped him, 68 saying, “Prophesy to us, you Christ! Who is it that struck you?” (Matthew 26:57-68)

Our culture has different social rules and assumptions, but it has the same Spirit as those corrupt Jewish leaders who demanded the death of Jesus. Our modern society has a hatred for truth that undermines the power of modern cultural elites. Especially regarding sexulity, gender and faux-science. It will be knowingly breaking those rules and being understood that will get modern preachers, teachers and Christians in trouble.

Wickedness hates the light. Liars hate the truth. Light and truth are what most offends evil. It's good to want to explain yourself as well as you can. This is reasonable and rational. But if you proclaim truth in a society that hates the truth and is trained to hate it more each day, then that is what will provoke people to persecute you.

A world that believes 2+2 = 5 can only persuade people of such a ridiculous lie by suppressing those who refuse to deny the real answer is 4.

So my encouragement is simple: continue to proclaim the truth publicly and prepare to be treated as Jesus was. He told us to expect it after all. By all means explain yourself well, but don't shy back from claiming offensive truths because people might misunderstand. By the grace of God, if you do, in the process you might even convince a few pagans or God haters like Peter and Paul did.