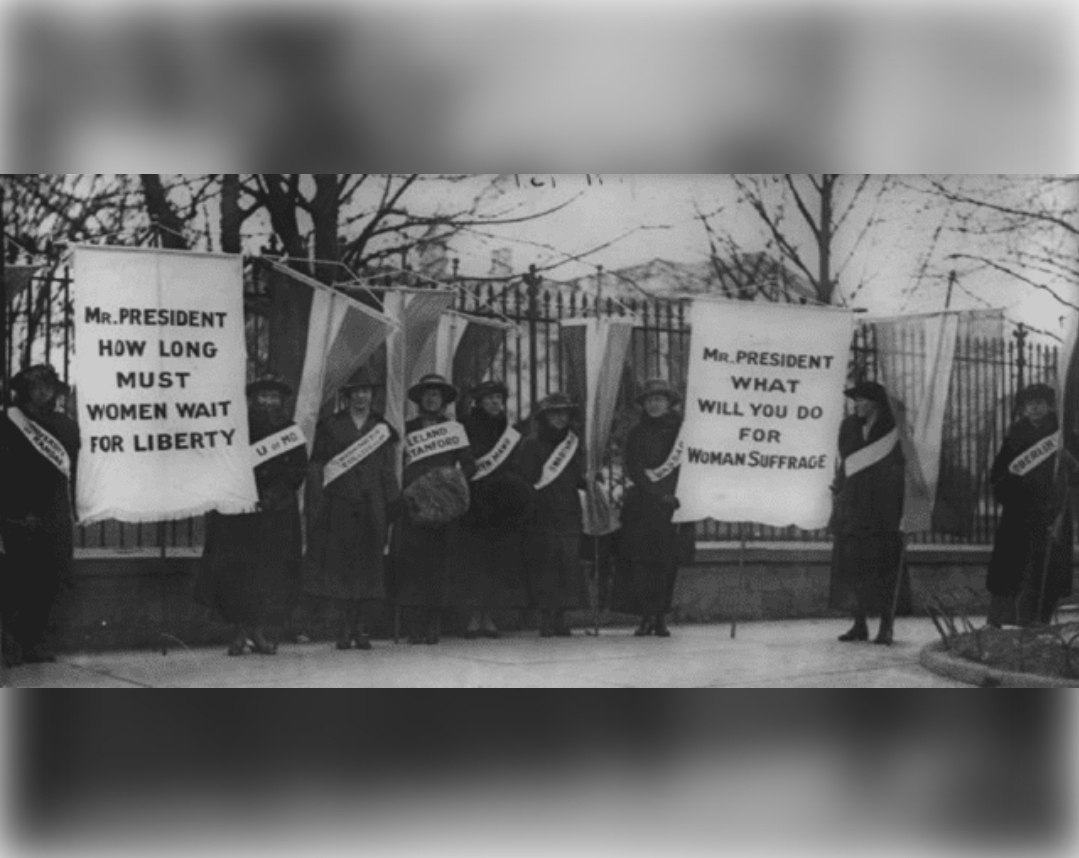 At least he should. If he could. Tears of repentance.
Harry Burns aided the cause of feminism like few other men in history. But it's becoming clear that feminism is just one big circular journey back to traditional marriage:
"After reading 'Ejaculate Responsibly', I asked my husband about his two unplanned kids...
...Most  women know the fear of worrying whether we’re pregnant or not after unprotected sex. Is the solution to ask men to ejaculate more responsibly? Writer and designer Gabrielle Blair thinks it is. She addresses it head on in her new controversial book released last week, called (in more of a command than a question): Ejaculate Responsibly."
That's just a crude way of almost saying: men only have sex with the wife you are committed to.
Maybe it's better to say that feminism is a roller-coaster of horrors back to the destination where this all kicked off: inside the traditional family home, where a women knows her husband is going to provide for their children.
Harry Burns, may have capitulated under the foolish advice of his mother to help women. But he helped a cause that ultimately hurts women. Many just needed to learn this the slow, hard, and society destroying way. It's getting pass time that this horror show we call feminism was rejected enmasse, even the feminists are catching on.
Posted by Matt at 20:47