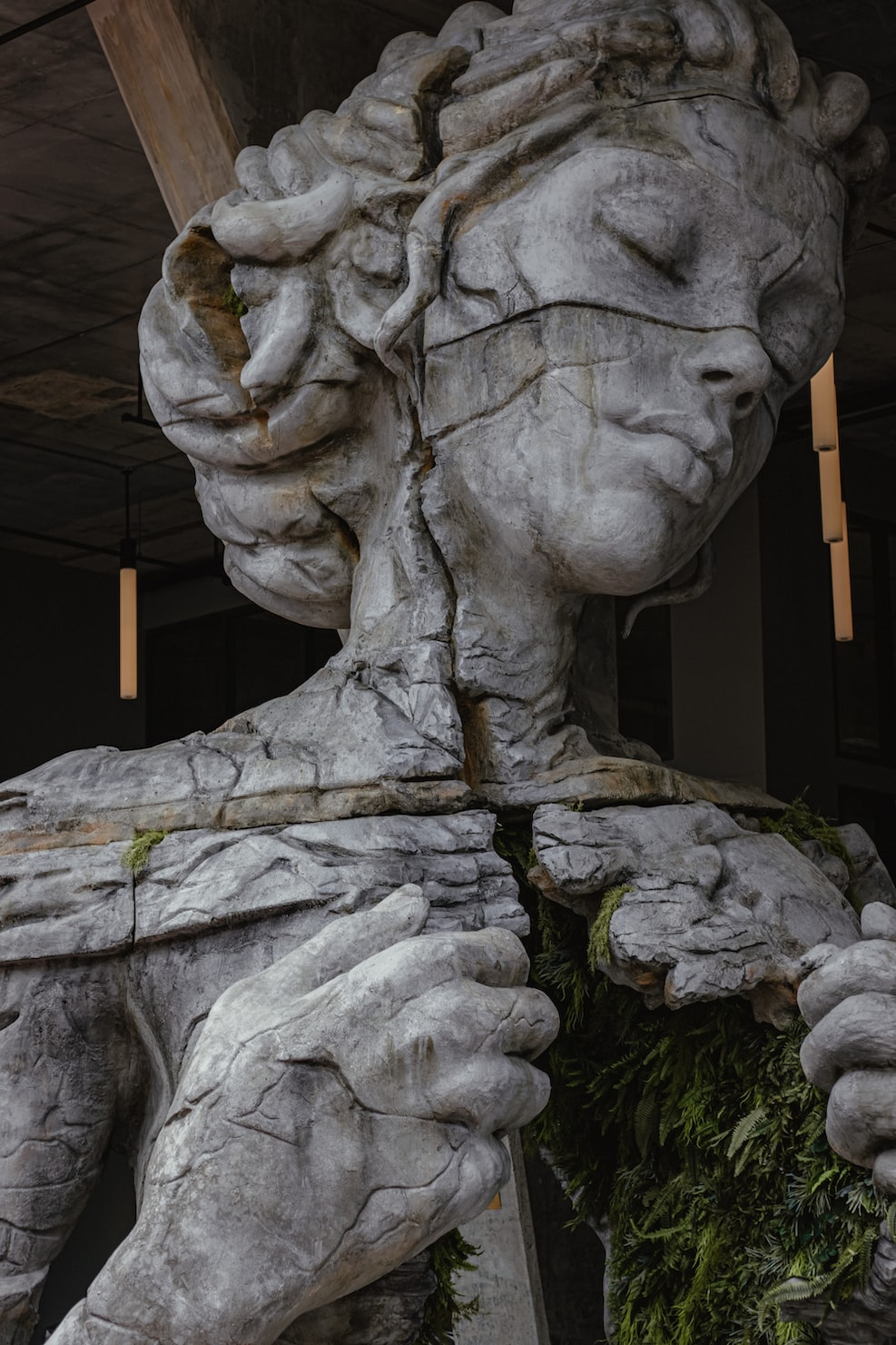 The world didn't reject biblical marriage, until well after the Church had rejected it and dismantled it for decades.

Once the Church rejected all of this, and consistently started saying men and women were interchangeable or the same, then the world simply followed the through on the logical application of this thinking and said:

- If the man and woman are interchangeable in role and purpose, there is no need for there to be a man and a woman in a marriage.

Marriage equality is the inevitable result and logical application of "Christian" egalitarianism.

Egalitarianism is evil, and Christians need to utterly reject it.

But to reject it properly they first need to recognise how they promoted it, advanced it and helped create this mess society finds itself in. Then it can be rejected in all its forms, and the Church can begin to show society again the advantage of God's way.