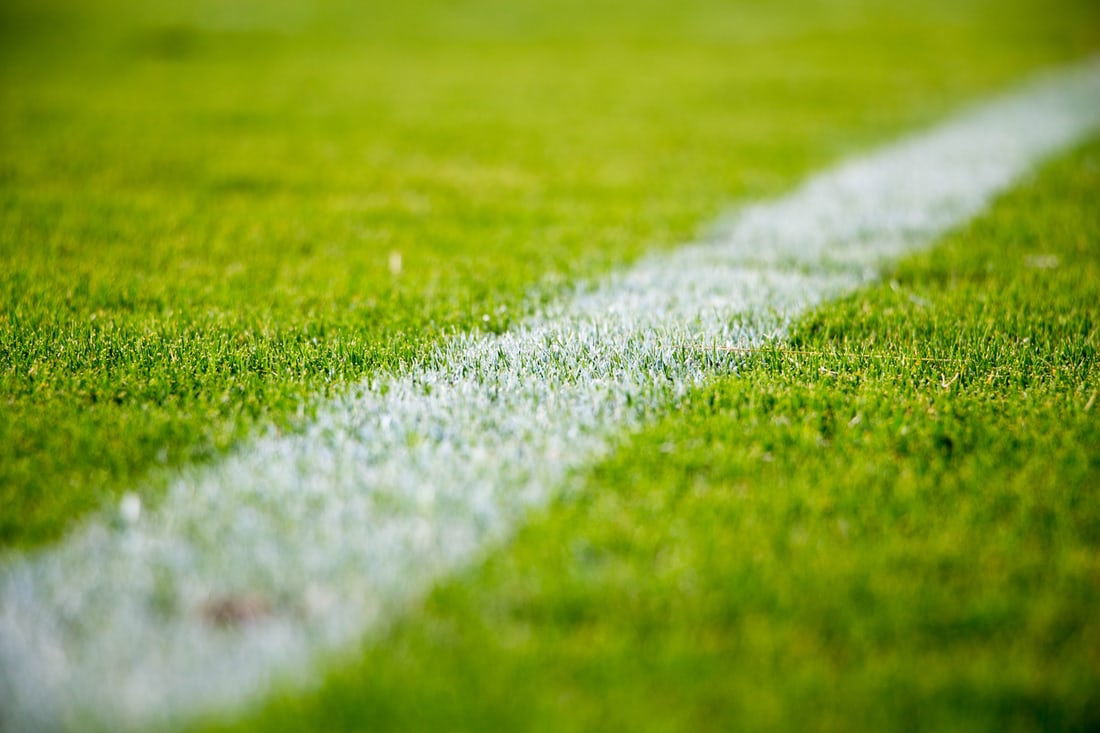 When those of us who are critical of our societies obsession with immigration, multiculturalism, and diversity say: increased diversity, equals an increase in division, this is not just a right wing talking point. It is not just a conservative platitude. It is not just a point driven from the similar root origins of the words diverse and division. It is a fact. Diversity equal division. Increasing diversity increasingly so.

This is the future of this nation, because of diversity policies: increasing division. If you read the New Testament you will see how much division there was in the churches, because of diversity. Now, the Church is commanded to accommodate it to a degree, and is supposed to be filled with regenerate believers to help accommodate a level of difference. Galatians teaches this clearly. But nations are different to the Church. They run according to different basic principles. How much more do you think this increasing diversity will cause division in a society filled with a mix of believers and unbelievers. If you are celebrating diversity, you are playing with a dangerous fire, one which will have deep ramifications around you.

The fallout from the Manly gay pride jersey's exemplifies this:

"The fallout from the Manly pride jersey seven could extend deep into the 2023 season after their absence led to a crucial loss that might have derailed the Sea Eagles' NRL finals ambitions...
"...Some players have spoken to the coaching staff about their grievances, some of the seven have reportedly bristled at claims they will wear the pride jersey next season and many feel the issues will continue to be a problem long into 2023 - especially if Manly miss the finals.
The Daily Telegraph's Phil Rothfield said on Big Sports Breakfast that a professional mediator had been brought in to help deliver an 'uneasy truce'.

'The club brought in a professional mediator to get the group of players to get together to try and get a sympathetic understanding from both sides,' he said.

'I don't think they're ever going to agree on the fact that the players did the right thing by withdrawing from the match last week but what they want is for the players who did play to get a better understanding of what and why they did it."
Western society was not always so stable and peaceful as it was until recently. The collapse of Rome led to tumults and wars. The collapse of Christendom during the reformation did do. The collapse of Colinialism caused even worse wars in the early 20th century  But we learnt over time to leave each other alone and create stable, peaceful, and moderate societies.
But these lessons are now being forgotten. In the last 20 years the West has ramped up diversity at a rate the like of which has not been seen before since the splitting of the languages at Babel. Where an instant increase in diversity led to instant division.
This football spat is a minor affair but a big warning: you cannot smash every group together and expect perpetual peace. It's not how people work.