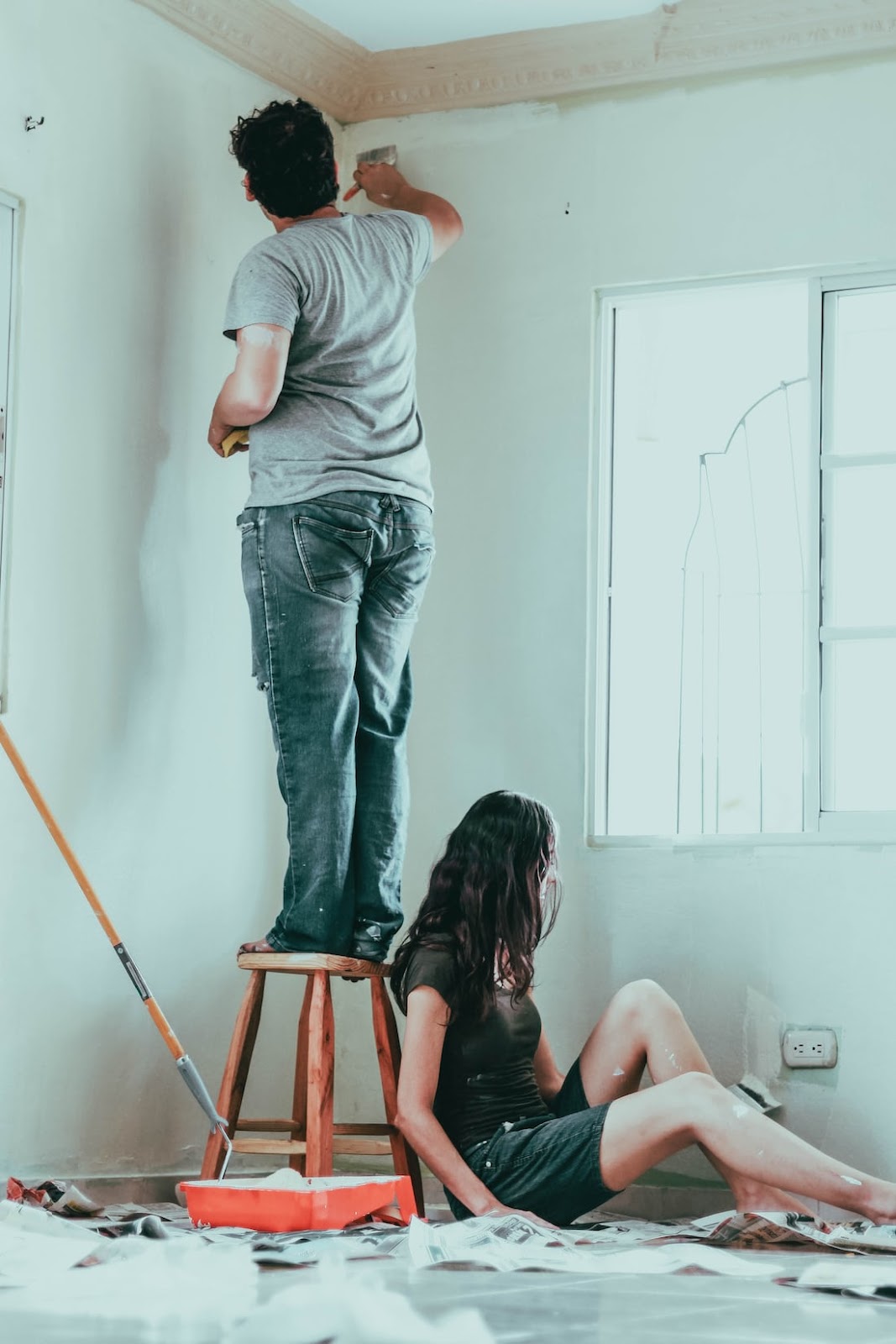 I saw someone ask on social media the other day: why is it always, "What is a woman?" that is being asked at the moment, and never, "What is a man?"

The answer is simple: society does not care as much about the suffering of men as it does about the suffering of women. This is baked into the way our world is, and it is probably true to say that society does not even have the capacity to care about men as much as women. It never has and never will. And it never should. There is also no point complaining about this, because it will never change. In fact, men who complain about this situation will just find that life gets even harder for them.

The reason this is so, is because women are the weaker vessel (1 Pet. 3:7) and because of this they need much more concern than men. Much more. This is how it should be. Society should have concern more for the protection of women than men, and the modern West is weirdly bipolar on this issue and women suffer as a result. One one hand it says men and women are the same in the workforce and can do all of the same things. On the other hand it says we must change workforce rules to suit women's differences and frailties. Many examples in other areas of life could be given.

This bipolar approach to women hurts them. Women are not the same as men, and hence we should not treat them the same or pretend to. A lot of people still have this instinct hence it recoils at men beating up women in sport, or comporting themselves as women. God's design for the sexes is still at work in a suppressed and broken way.

Society will never care about men's suicide, men's cancer, or men's psychological struggles like its does for women, and so be it. Don't try to change this, you'll be fighting against gravity itself.

Men and women are different, they should be raised differently and cared for at different levels, such is how the stronger should serve the weaker.